In the weekend, I try to use Python to write a producer and a consumer for Apache Kafka. I found Kafka-Python library that can help me do it easily. However, If you try to send Avro data from Producer to Consumer, it is not easy. You have to understand about them. We have enough specifications but there is no example source code. So this is a simple example to create a producer (producer.py) and a consumer (consumer.py) to stream Avro data via Kafka in Python. 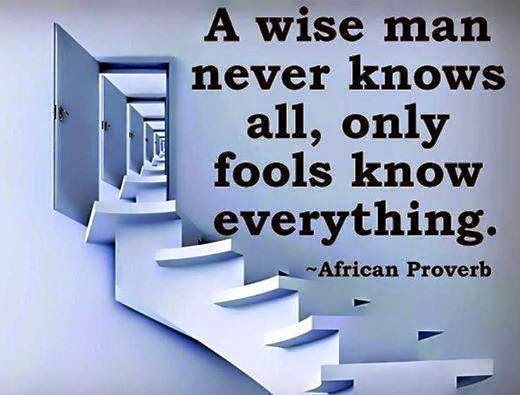 The wise man never knows all, only fools know everything.

To run this source code, please make sure that you installed Kafka (https://sonnguyen.ws/install-apache-kafka-in-ubuntu-14-04/) and Python libraries (kafka-python, avro, io). And I am using Python 2.7

I hope that this post will help you say “Hello” to Kafka, Python and Avro

In the source code repository above, I also created consumer_bottledwater-pg.py to decode avro data that pushed from bottedwater-pg Kafka producer. This base on the question in Stackoverflow